Michelle Brock is a New York City based spiritual development life coach who specializes in past life regression. She is also an intuitive counselor, a psychic medium, a master hypnotist, and has studied spirituality, shamanism, meditation, divination, astrology, and energy medicine techniques from many different world traditions.

Michelle is a featured author in the book “Miracles Happen: The Transformational Healing Power of Past Life Memories” by Dr. Brian Weiss. Her work has been featured in several publications including Well+Good, Yahoo!, MindBodyGreen, elephantjournal, and Bustle. She was featured in an interview on Comedy Central’s hit show “Inside Amy Schumer: Amy Goes Deep With a Psychic” and has appeared in several documentary films, including “The Ripple Project” which is due to be released in early 2019.

A dynamic speaker, Michelle is warm, funny, down to earth, as well as compassionate and insightful. She leads workshops and retreats all over the United States and maintains a private practice in New York City.

Michelle believes that many of the experiences that we consider psychic, metaphysical, or spiritual transcend culture and are perhaps even universal to the human experience, and that these can be experienced by everyone. She also believes that if all people, everywhere could come to know their own past lives, as well as the spiritual lessons connected to this profound experience, that we could create a world that features equality, love, understanding, and peace for all of humanity. 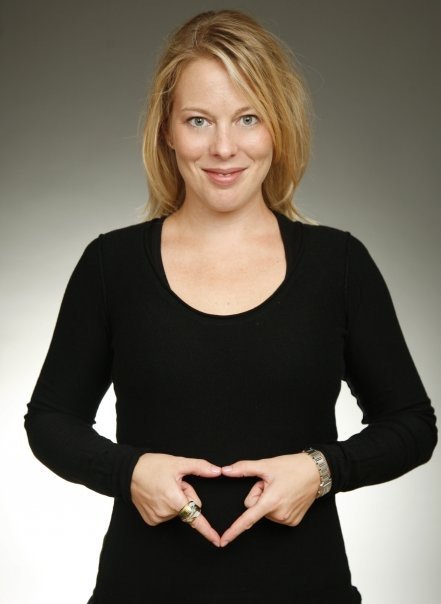 For inquiries, as well as for press and bookings, contact below.

Our launch is just a few weeks away. 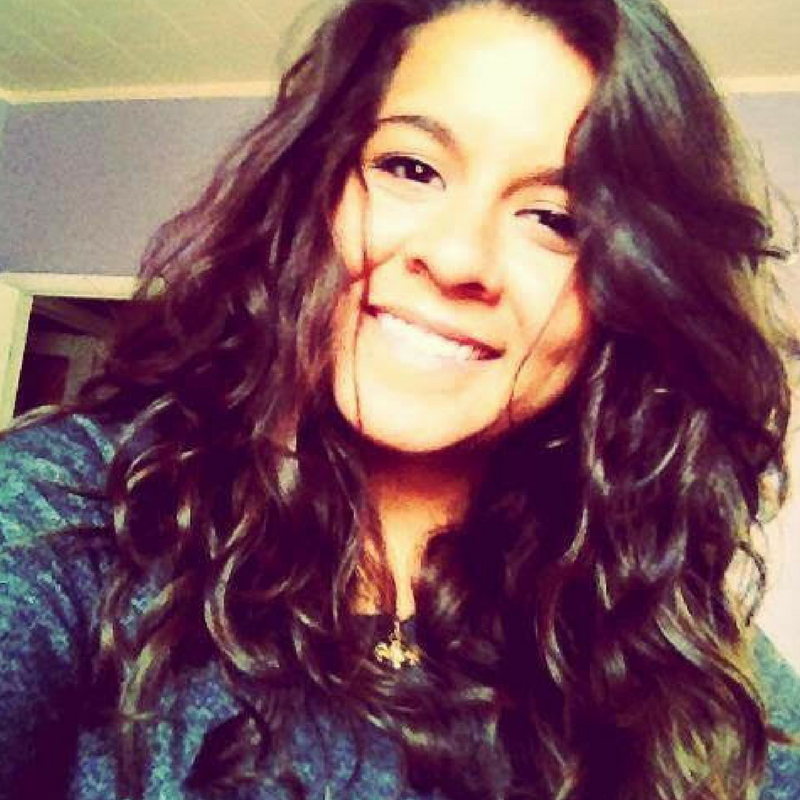 “I was at a point in my life where I did the revamp, I had gone through a divorce, literally living one day to the next… just quit my job, quit everything and moved to New York. I felt all of these serendipitous things happening leading me to the next thing and the next, and I feel like meeting Michelle was part of the next thing for me.”

“When I tell them that I, through past life regression, confirmed having shared two past lives with my father, they are super curious… what is the purpose of our relationship? I feel like that’s just scratching the surface of what past life regression is, but there is so much to it…”

“I was so surprised by the interaction with Michelle, how she is such a girl’s girl, she’s just any girl you would want to go have martini’s with. But then the next minute she was able to convey something so important to you on a soul level, its just two worlds in one person… I was always left with that impression of her…” 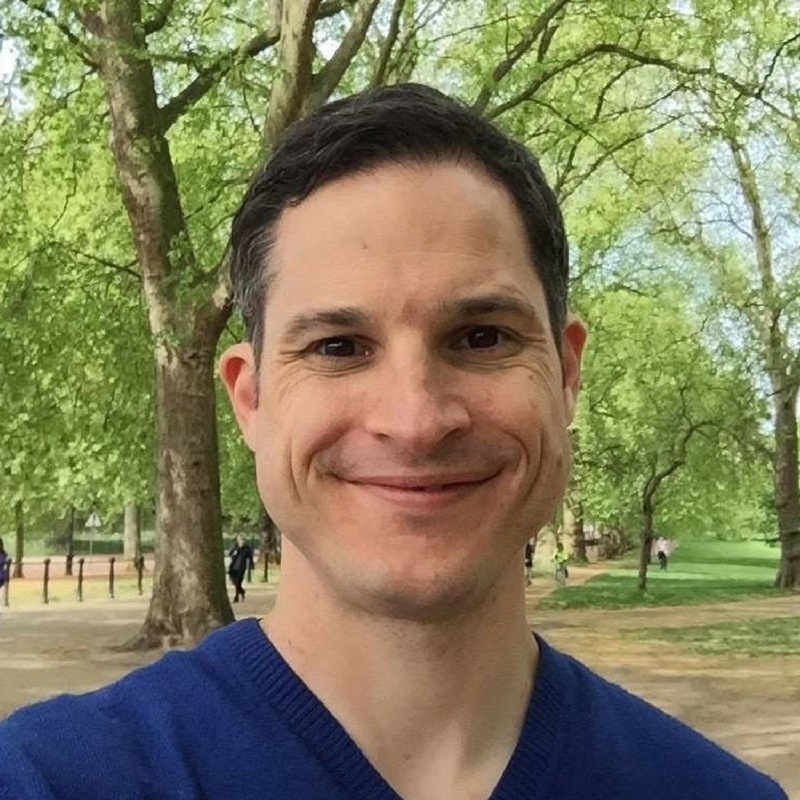 “I was going through a bit of a hard time… all within a matter of a few months I had moved out of the house I had been living in and I’d switched jobs and then had an injury… it was a lot. I had tried a lot of different things to handle it and manage it, but nothing was working as well as I needed it to…”

“I think a lot of people have that concern or that fear, “what if this doesn’t work for me? What if I’m not able to do this?” She talks about it in a way that’s like, “well everybody can do this”.

“Past life regression is a really powerful tool, a powerful way to heal. Those memories, once they are unlocked they are there. You can go back to them…”

“I remember dying with my family around me. I remember rising up and seeing my body on this bed. I was very calm… I had tears streaming down my face. It was very powerful.” 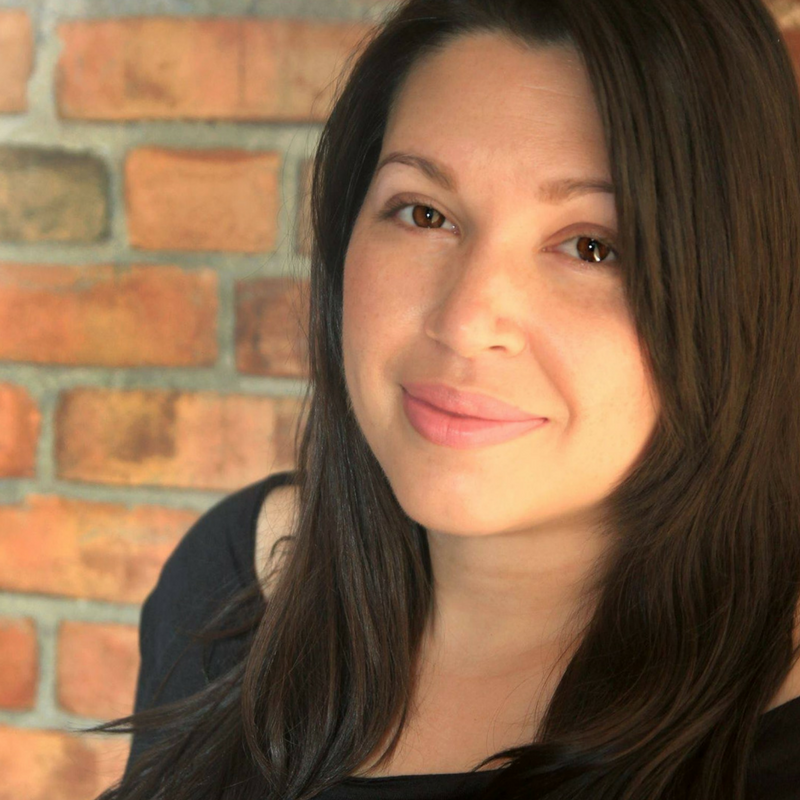 “…At that moment in time, I was definitely going through a lot of things and emotional issues, anger issues. My first regression, it completely changed my life from the first one, the way I process things and the way I felt. I just felt completely connected. It’s a spiritual thing…”

“I get really, really deep into the hypnosis. In the regression, I see it as me looking out.”

“Under hypnosis, I hear what she’s saying. She just guides you. That’s it, and your mind takes you there.”

“It’s like watching a movie for me. It’s so interesting. I knew I wasn’t making it up because the connection and the emotion behind what I would see would overwhelm me.”

“I usually tell people, ‘listen, it’s not scary. You’re not going to see anything that is going to freak you out. If you’re with someone you feel safe with like Michelle, it makes the process so much easier…”

“Sometimes, one regression is enough to open so many doors and new awareness for you that it could last you a lifetime. To me, it’s an investment in myself…”

“You go back into the past life and there are things in your past lives that are contributing to the blocks and results out of life that you are getting now. You get insight into the whole growth thing for going forward. You get the lessons of a lifetime in an hour, which is remarkable…”

“I’m a Type A New Yorker, so I was a little bit afraid I couldn’t do it. What surprised me the most was that, once you relax the thoughts and words just start coming. You don’t have to control anything. You just have to let yourself go into the experience…”

“For me, the lessons I learned in my session with Michelle have been invaluable. I have absolutely been able to move forward in my life because of those lessons. In a relatively short period of time you make amazing breakthroughs, it’s definitely different than any other kind of therapy.”

“Michelle is completely trustworthy. At no time did I feel afraid or out of control or manipulated at all.”

“You can tell that she is really passionate about what she does. One of her many gifts are in the way she makes people feel. She has this really beautiful gift with people. I can’t say enough good things about Michelle.”

“It was all very smooth. It was friendly, yet professional at the same time. There was no rush in the way she spoke to me, throughout the conversation. She knew what she wanted to flesh out. I picked up right away that she was intuitive.”

“I taught history for a while, high school history. It’s my pet subject and I consider myself to be an amateur historian. I’d actually look up information online relating to what I had seen and what we had spoken about after the regression.”

“I would often have a theme or focus, what was the connection between a past life and what I want to get out of it now, in my present life. She reminded me that the history research is fine, but to keep in mind that the whole purpose is how we can enrich our lives, or heal something in our current life.”

“What surprised me most about Michelle was I guess her honesty, her openness, her open-mindedness to other ideas, religion. Her intuitive sense is highly polished, and you can see that this person is truly into this. She’s very well grounded into her own sense, her own self-study, self reflection, and her own different lifetimes…”

Past Life Regression: Using the Past to Open Your Future

Past Lives: A Return To Our Roots